Essential Question: What would happen to the plant communities if the geese went somewhere else?

Phenomenon: If geese disappeared, the coastal tundra would have different plant communities and it would look different. 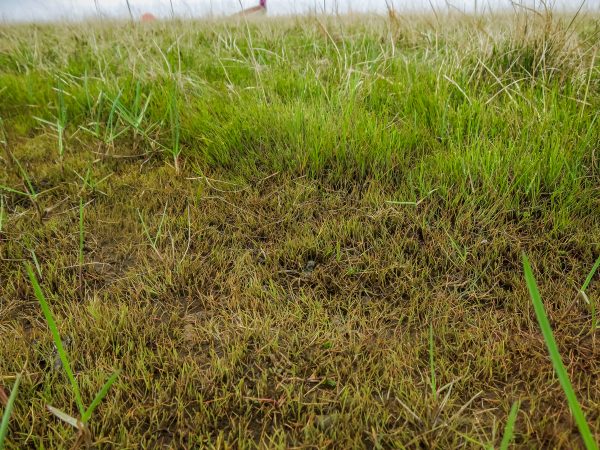 How does goose grazing affect the type of plants found in a coastal marsh? What would happen to the plant communities if the geese went somewhere else?

A keystone species is a species that has a disproportionately large effect on its environment relative to its abundance. Removing a keystone species from an area can cause major changes to the habitat and affect other organisms.

The Pacific Black Brant grazes on a coastal marsh plant called Carex subspathacea. Because they eat plants, they are herbivorous, or herbivores.  The common name for this plant is Hoppner’s Sedge. There are so many geese in the marsh that the sedge is always mowed (chopped) down by the geese. If the geese stopped cutting this grass back, other types of plants would begin to grow. In the coastal marshes of western Alaska, taller grasses that geese don’t eat and plants such as oval-leafed willow (Salix ovalifolia) might increase. What type of animals like to eat grass? If Willow plants started to dominate this area, what other animal might prefer this habitat?

Researchers working on the Goose Project are collecting scientific data to understand how geese play an important role in creating a coastal marsh dominated by Hoppner’s sedge. Scientists at Tutokoke Camp near Chevak, Alaska are designing experiments to help answer these questions.

Geese also act as fertilizers to growing plants. As the eat, they poop and squish their poop into the ground. This adds nitrogen back into the soil and makes the plants growing faster and thicker.

To understand more about how geese influence the growth of grass, complete the Goose and Grass experiment described in the student activity handout.

Explore More
The following videos give a good explanation of what a keystone species is. Watch each and answer the following questions: