Flow of Nutrients in Ecosystems 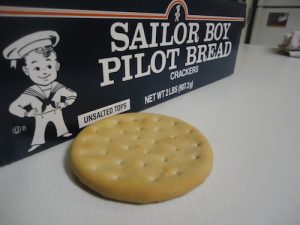 Can you survive on just pilot bread? What killed millions of sailors in the 15th through 18th centuries?

Sailors at sea or explorers in polar regions, even Crusaders, who went without fresh food developed scurvy due to the lack of vitamin C in their diets. Without the right nutrients in the right amounts, you can’t live — and humans need vitamin C. Berries are a great source of vitamin C. It wasn’t until 1932 that western scientist discovered a link between scurvy and a nutrient was made.

Flow of Matter in Ecosystems

The flow of nutrients or matter in an ecosystem is not like energy flow. Matter enters an ecosystem at any level and leaves at any level. Matter cycles freely between trophic levels and between the ecosystem and the physical environment (Figure below).

Nutrients are ions that are crucial to the growth of living organisms. Macronutrients such as carbon, nitrogen and phosphorous are important for plant cell growth in larger amounts. Animals also use smaller amounts of micronutrients such as silica and calcium to build shells and skeletons. Cells need nitrates and phosphates to create proteins and other biochemicals. From nutrients, organisms make tissues and complex molecules such as carbohydrates, lipids, proteins, and nucleic acids. 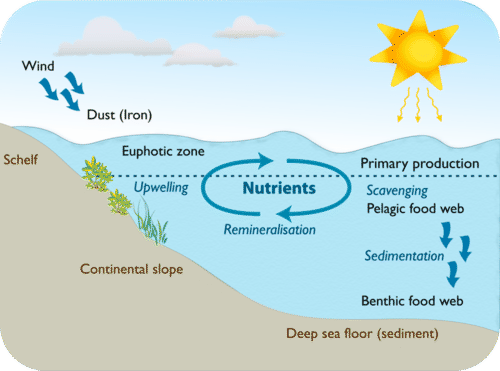 Decomposers play a key role in making nutrients available to organisms. Decomposers break down dead organisms into nutrients and carbon dioxide, which they respire into the air. If dead tissue would remain as it is, eventually nutrients would run out. Without decomposers, life on Earth would have died out long ago.

How do Geese Add Nutrients to a Coastal Marsh?

In this video, you will learn more about an experiment that is collecting data on how nutrients flow in an ecosystem. When hundreds and thousands of geese poop and stomp their feet in the mud, they are pushing nutrients into the soil. These nutrients are broken down by decomposers and made available to the plants The Hoppner’s Sedge is a grass-like plant that grows quickly when fertilized.  What would happen to this plant if the geese disappeared? 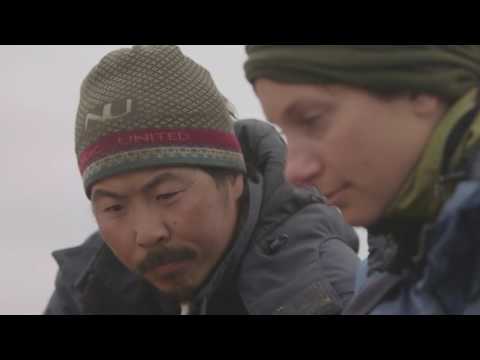